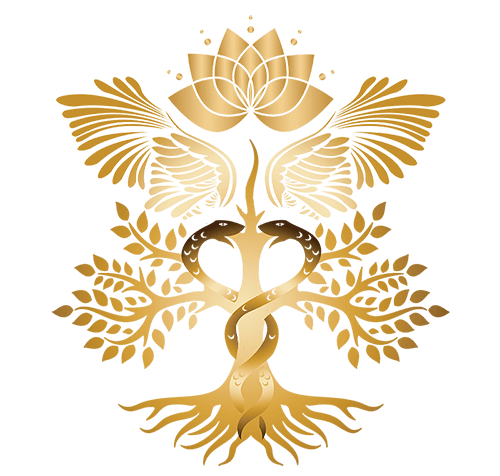 Strong Rapé from the Yawanawá tribe, made by the spiritual leader Shaneihu

Rapé (pronounced Haapay) is a sacred and powerful medicine, with deep healing, cleansing and centering properties. The powdery mixture, made from finely ground Mapacho, as well as components or ashes from various medicinal plants,
It cleanses physically and energetically, opens the heart chakra, centers the mind, clears the consciousness and also cleans the pineal gland.

About this rape:
Those Rapé are made by Shaneihu, a spiritual leader of the Yawanawá tribe. His Rapé are the most purifying Rapé we work with. We use his special and strong preparations for deep cleansing, especially during ceremonies.
At the moment we have two different preparations of Shaneihu´s Rapé available. "Tsunu" is prepared with the ash of the tree Tsunu. It's a strong Rapé with a special little sweetish taste. And we have the Rapé "Dieta" which Shaneihu has prepared during a Master Plant Dieta. It's a strong and sharp Rapé.

About Shaneihu:
Shaneihu is the chief of the Yawarani village of the Yawanawá people and a spiritual leader who has accomplished the sacred diet of muká samakai (the highest spiritual initiation of the Yawanawá people). He was the last student of his grandfather Yawarani, one of the most important spiritual leaders of his people, who shared traditional Yawanawá knowledge with Shaneihu.
Shaneihu also has a worldwide musical reference and his powerful prayer circles bring deep healing and joy.

We use cookies on our website to give you the most relevant experience by remembering your preferences and repeat visits. By clicking “Accept All”, you consent to the use of ALL the cookies. However, you may visit "Cookie Settings" to provide a controlled consent.
Cookie SettingsAccept All
Manage consent

This website uses cookies to improve your experience while you navigate through the website. Out of these, the cookies that are categorized as necessary are stored on your browser as they are essential for the working of basic functionalities of the website. We also use third-party cookies that help us analyze and understand how you use this website. These cookies will be stored in your browser only with your consent. You also have the option to opt-out of these cookies. But opting out of some of these cookies may affect your browsing experience.
Necessary Always Enabled
Necessary cookies are absolutely essential for the website to function properly. These cookies ensure basic functionalities and security features of the website, anonymously.
Functional
Functional cookies help to perform certain functionalities like sharing the content of the website on social media platforms, collect feedbacks, and other third-party features.
Performance
Performance cookies are used to understand and analyze the key performance indexes of the website which helps in delivering a better user experience for the visitors.
Analytics
Analytical cookies are used to understand how visitors interact with the website. These cookies help provide information on metrics the number of visitors, bounce rate, traffic source, etc.
Advertisement
Advertisement cookies are used to provide visitors with relevant ads and marketing campaigns. These cookies track visitors across websites and collect information to provide customized ads.
Others
Other uncategorized cookies are those that are being analyzed and have not been classified into a category as yet.
SAVE & ACCEPT